How to configure and use Active Directory Integration with DeskAlerts

There are times where you need to send different messages to different groups of employees from across the globe who work in multiple locations in different time zones, on different devices

In this case, keeping employees informed may be a problem, but there is a solution. 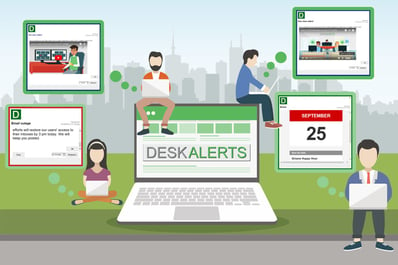 What’s good about DeskAlerts is that you can sort out audiences for your message. This gives you the freedom to limit your messages and to arrange them categorically without fears of sending messages to the wrong person. You can broadcast to your entire list of employees, or select a targeted group of users based on parameters such as work location or work team.

Get any message across to the target recipient in just seconds

Send questions straight to screens and get results in real time

A Wide Range of Communication Opportunities

There’s no need to input all the names of all your employees into DeskAlerts  - the system can be integrated easily with your company’s Active Directory system, allowing you to set target groups based on your automatically synchronized AD Data.

No matter what you need, whether you have multi-domains or a complicated domain tree structure, you can export your Active Directory users to the DeskAlerts system. We support three ways of such integration: Classic AD integration, Sync Free and Azure Active Directory Integration.

DeskAlerts synchronizes with the Active Directory on a schedule, so any changes or updates to your system aren’t missed. – new users are automatically added and employees who have left the company are removed.

Integrating with Active Directory is one of the most vital features of DeskAlerts since it simplifies targeting the information in a large organization. Use existing organizational units and security groups to deliver the notifications on a location or role basis, or target selected individual recipients for maximum precision.

With Active Directory integration you can set up specific groups of users to target messages to, which will help you to get the most out of DeskAlerts’ functions.

For example, if you want to send important information to one particular team or to an office in a particular geographic location, the custom groups will enable you to do this without communicating with everyone else in the company.

Active Directory DeskAlerts becomes the perfect way to send quizzes, questionnaires, mobile notifications and desktop alerts to different groups of employees in your company and to gather extended statistics about it. 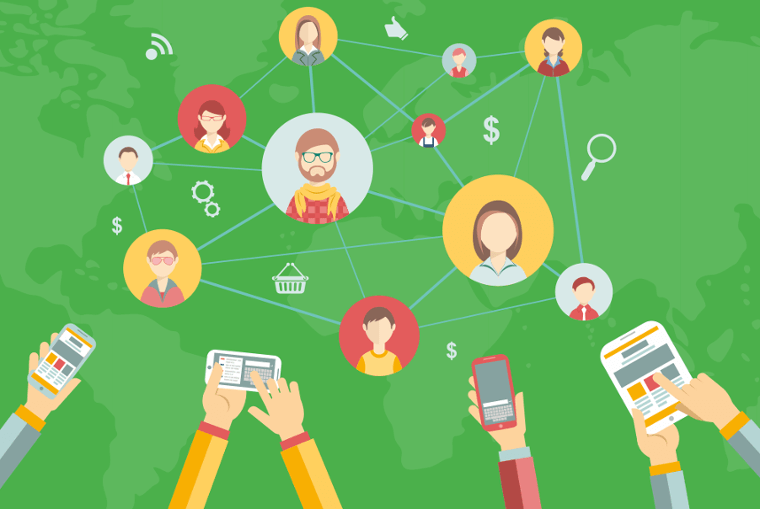 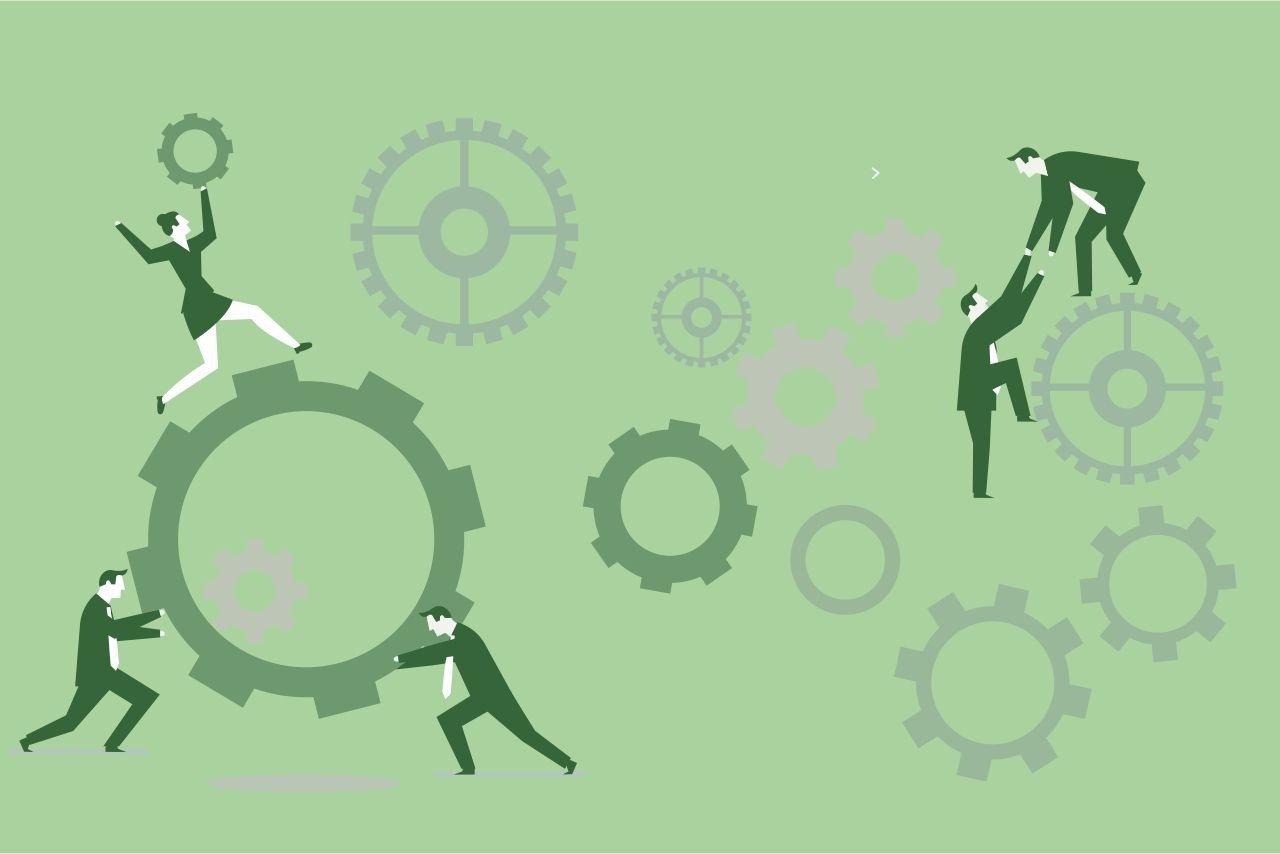 How does Active Directory Synchronization works?

The ways DeskAlerts can be integrated with AD

The AD synchronization is a process of retrieving the employee data straight from the AD domain controller via to server communication. While moving the data over LDAP(s) protocol is considered generally faster than doing so over HTTP(s), it may induce certain security concerns.

To use AD synchronization with the cloud-hosted DeskAlerts, needs to establish a trusted connection between the dedicated cloud server hosting DeskAlerts and its own internal network, possibly by setting up a VPN.

If setting up a VPN is not considered an option, you can take advantage of the specially built desktop clients which communicate with the company AD and pass the data to DeskAlerts server over HTTP(s). This way you’re getting less information from AD to save bandwidth.

If you need a tailored solution, DeskAlerts staff can provide an additional service where we will work with you to make custom Active Directory settings to suit your business’ unique needs.

Have questions? Take the online tour with DeskAlerts Consultant