The Top 5 Reasons CIOs Get Fired

There’s a joke that the acronym for a Chief Information Officer – CIO - stands for “career is over”. Like many jokes, there is some substance to it. A CIO has a lot of responsibility and a lot on his or her plate – and when things go wrong, they often go spectacularly wrong, spelling the end of the line for the CIO’s tenure in a company and potentially the end of their entire career. 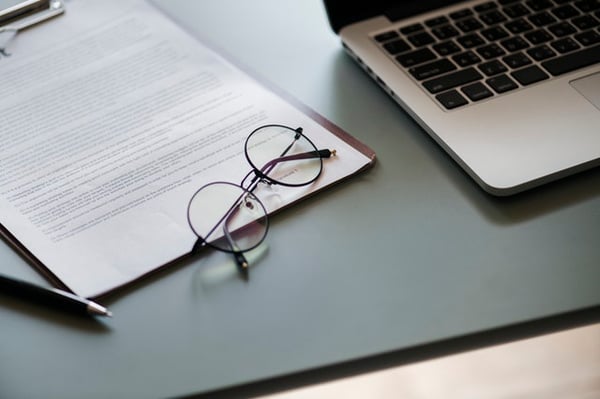 The role of the CIO is extremely demanding. This position is accountable for large scale projects, troublesome technology, cyber security and ensuring the IT budget is spent wisely. There are many risks to a company when systems don’t work – it can cripple the company financially, lose business, cause reputational damage and even result in legal problems.

If you’re a CIO looking to avoid this fate, pay attention. These are the top five mistakes CIOs make that end up getting them fired.

CIOs are generally held responsible for any gaps in a company’s cyber security. When a data breach happens it can land a company in the headlines for all the wrong reasons. There are also massive financial losses as well as the reputational damage. If the breach was preventable but happened because the CIO didn’t do a good enough job, the CIO can probably expect to be looking for a new job.

IT projects are often a very expensive and significant investment made by a company. They can take many guises from the development of new systems and technologies to an overhaul of customer facing software. However there are many occasions where projects don’t go to plan – the costs can blow out or they become riddled with errors and make doing business much more difficult.

When the CIO’s priorities don’t align with the company’s most pressing priorities, this is a recipe for disaster. The IT team’s energies, time and focus should be channeled in to areas that are most critical to your organization.

If disaster strikes, it’s critical for your business’ ongoing survival that systems are up and running again as quickly as possible. Many CIOs who oversee disaster recovery processes that take too long – and become much more costly to the company as a result – can find themselves fired for this.

System collapses don’t happen often, but when they do the results can be spectacularly bad. They can happen for a variety of reasons – and go beyond being just a regular system outage or downtime. A CIO’s job is to have policies, procedures and practices in place within an organization that seek to reduce and mitigate outages, so when the systems go down and stay down, this can be a dealbreaker for the CIO’s ongoing tenure.