Tips in Communicating Layoffs to Employees

Layoffs are an unfortunate but inescapable reality that almost every employer must have to deal with. Even the biggest and most stable firms such as Microsoft have to lay off employees at some point, brought about by a combination of factors such as technological shift, changes in consumer behavior, and declining profits, amongst others. 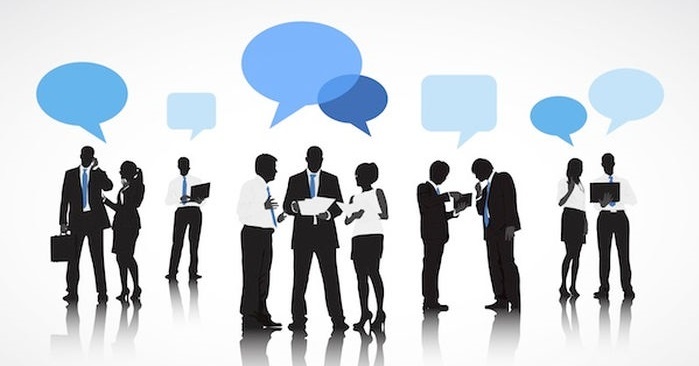 When we say honest, it means that management--- through HR and corporate communications--- will relay information that is accurate, complete, and straightforward. There’s no sugar-coating the message, and conveys only the news employees would have to learn even if it is not good at all.

The communications plan should be authoritative, meaning there’s one figurehead for the plan whom the employees can trust to provide accurate information. This could be a toss-up between the HR head or the communications group boss.

Inclusive means all levels of the organization are included in the plan, even those who will not be affected by the layoffs. This will guarantee that groups that aren’t part of the changes won’t feel left out when important news is delivered to certain sectors of the company.

Finally, the communication plan should be executed in a timely manner. This means that employees should hear the news about the layoff from the management well before they hear it from other sources, like the newspapers.

Schedule in-person meetings with those affected by the layoffs. This would allow them to vent and seek answers to questions bugging them. The affected personnel will also know more about the timeframe for the changes, financial and health packages being offered, and any potential opportunities to transfer within the industry, during the meeting.

Never announce the information on internal communication tools like the email or PA system. This will put the management on a bad light among the affected personnel, as well as those who will be left behind.

Communicating with employees affected with the layoffs is probably one of the toughest jobs that a HR executive or department manager will have to handle. Some will, understandably, cry. Others will be in shock; while there are also those who will be angered.

Always expect for the unexpected. Have the security team on standby so that they can assist the managers in case some employees become violent. HR personnel should be trained how to assuage the fears of their colleagues, and calm upset employees.

Communicating with employees who were left behind is also important. They may be angered of frustrated if they feel that management failed to adequately address revised service plans. They may experience guilt if some of their close pals were affected by the layoffs.

There’s no denying the fact that communicating with employees about layoffs is one of the toughest part of the job for both HR and corporate communicators. But with good planning and execution, the task can be accomplished and enable the company to move forward.