For many people, their morning ritual involves sitting down at their computer screens and working their way through the seemingly never-ending backlog of emails. 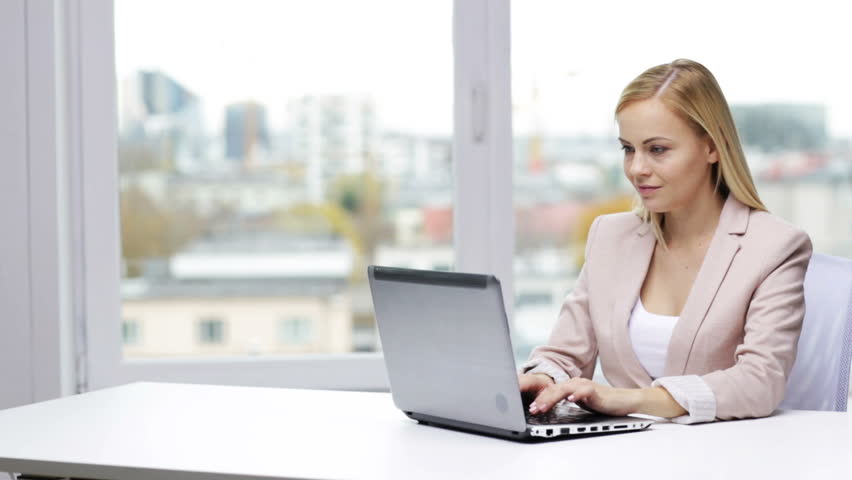 Whether you get through them all before you are distracted by other things – like incoming emails – is another matter entirely. In fact it’s estimated that around two thirds of emails in North America are never even opened.

All over the world, workers’ inboxes are groaning – bulging with hundreds of new emails being received every single day, arriving quicker than they can be handled.

Merlin’s idea is to manage your inbox via a self-motivated email filtering routine that doesn’t require plugins or software. While he provided the basis of the email maintenance movement, other experts have built on his concept with other strategies to achieve a “zero inbox” situation.

Some of the best strategies include:

1. Read and complete emails as they arrive

This method recognizes that some emails will be easier to read and manage than others – and tackling them as they arrive in your inbox will help to get it under control and cleared more quickly. When you have emails that require more effort to deal with, flag them to attend to later and set time aside in your schedule to work through them and give them your full attention.

This method requires you to only read and respond to the emails you got yesterday. Most emails do not require that you respond immediately, the same day – so you can just let today’s new emails arrive and don’t need to be distracted or distressed by every one. And when you arrive at work you’ll already know how many messages you need to get through, which can help you to plan your day better.

If you’re too busy to respond to and filter your emails as they come in during the week, spend a few hours once a week to go through your messages and get the count down to zero. You don’t even have to set aside work time – maybe spend time on your commute on the train, or when you are waiting for someone, or even while you’re in a queue.

Reviewing and re-reviewing messages in your inbox from years ago is a huge time suck. File the ones that are important and delete the rest. There can be many good reasons to keep historic emails, but use your judgment.

When you’re on various marketing lists and you're subscribed to a bunch of newsletters, it can help to fill your inbox up quickly. If you’re not opening these emails and you’re not finding them useful, you should consider unsubscribing from them.