What Is Ethical Communication In Workplace 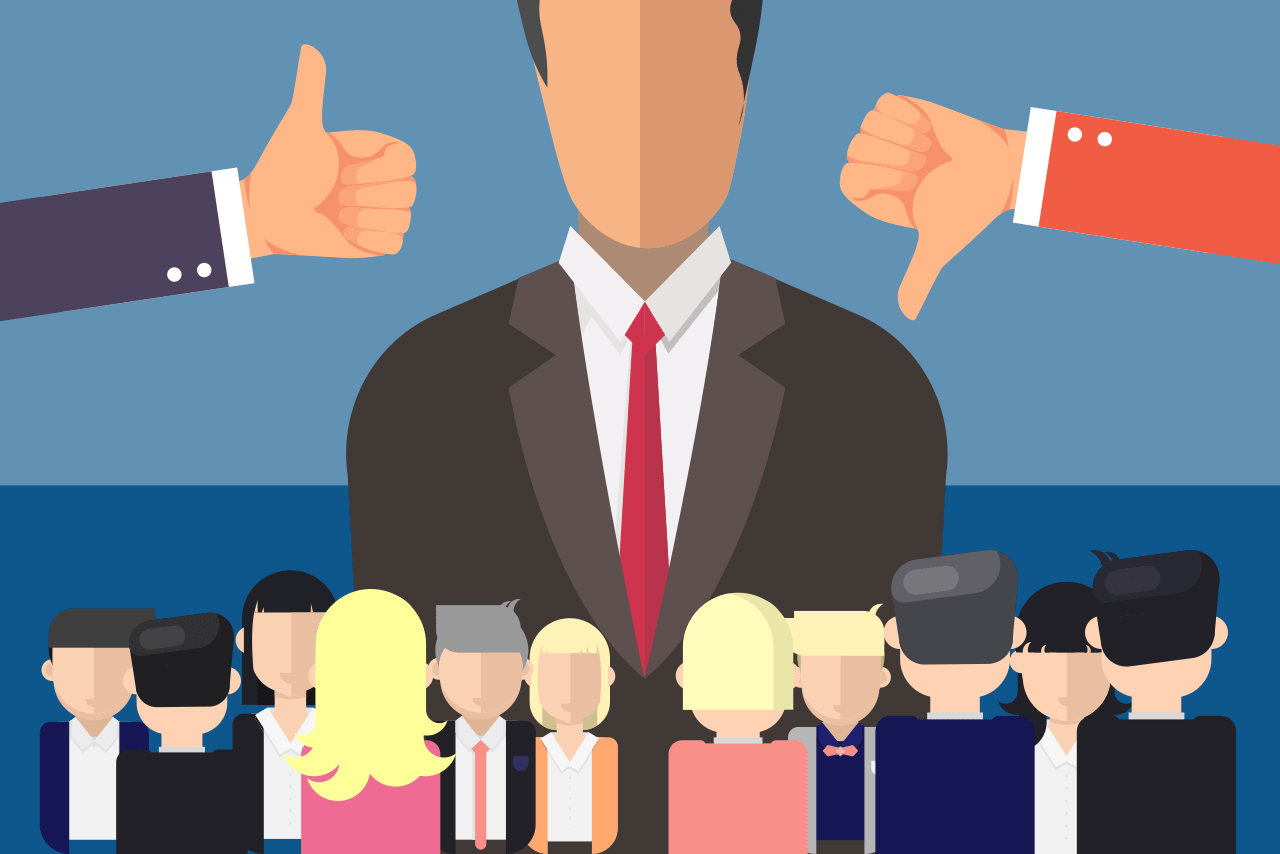 Ethics, broadly defined, is the moral guidelines that a company follows to both comply with laws, but also expectations and standards of behavior that stakeholders, partners, customers and the community in general would find acceptable.While most people have a set of personal ethics that drive their behavior, for example their approach to how they conduct their friendships, treat their families and carry out romantic relationships, workplace ethics are the essentially moral standards that shape a person’s conduct in their workplace.

According to 2018 Global Benchmark on Workplace Ethics, one in five employees feels pressure to compromise standards. Globally. Around 33% of employees said they had personally witnessed misconduct in the workplace in the past 12 months.

Another study by Walker International found that just 59% of working adults in the United States thought their organization is highly ethical overall.

Unethical behavior can range in its consequences from being outright illegal and resulting in criminal charges against individuals and/or the company involved, through to consumer boycott, lost revenue, falling stock prices and at the extreme end, the collapse of the entire company.

Examples of good ethics in the workplace

Many companies have corporate values statements that highlight to employees and the wider community what the company stands for. Good ethics in the workplace are an expansion on this.

Ethics may vary depending on the occupation or industry of your employees. In the healthcare sector, for example, doctors and nurses will have a different set of ethics to lawyers, police or accountants.

In general, however, these are considered to be good ethics:

Many customers have their own standards and expectations when it comes to ethics and companies, particularly around concerns such as slavery, treatment of workers, corruption and whether the company is contributing to climate change.

For example, they may seek out clothing or coffee that has been manufactured by a company that understands its supply chain and can guarantee that the product has been both produced in a sustainable way, but also by workers who are paid a living wage.

Recent years have seen companies forced to change many aspects of their business such as using single-use plastic straws or plastic bags and packaging that can’t be recycled as customers concerned about climate change push back against this.

Examples of unethical behavior in the workplace

According to the Society for Human Resource Management, unethical practices have brought about more than half of the biggest bankruptcies in the world over the past 30 years. Headline grabbing collapses of companies such as WorldCom. Lehman Brothers and Enron are included in this and cost the economy an estimated $1.228 trillion.

Common ethical dilemmas in workplaces include: 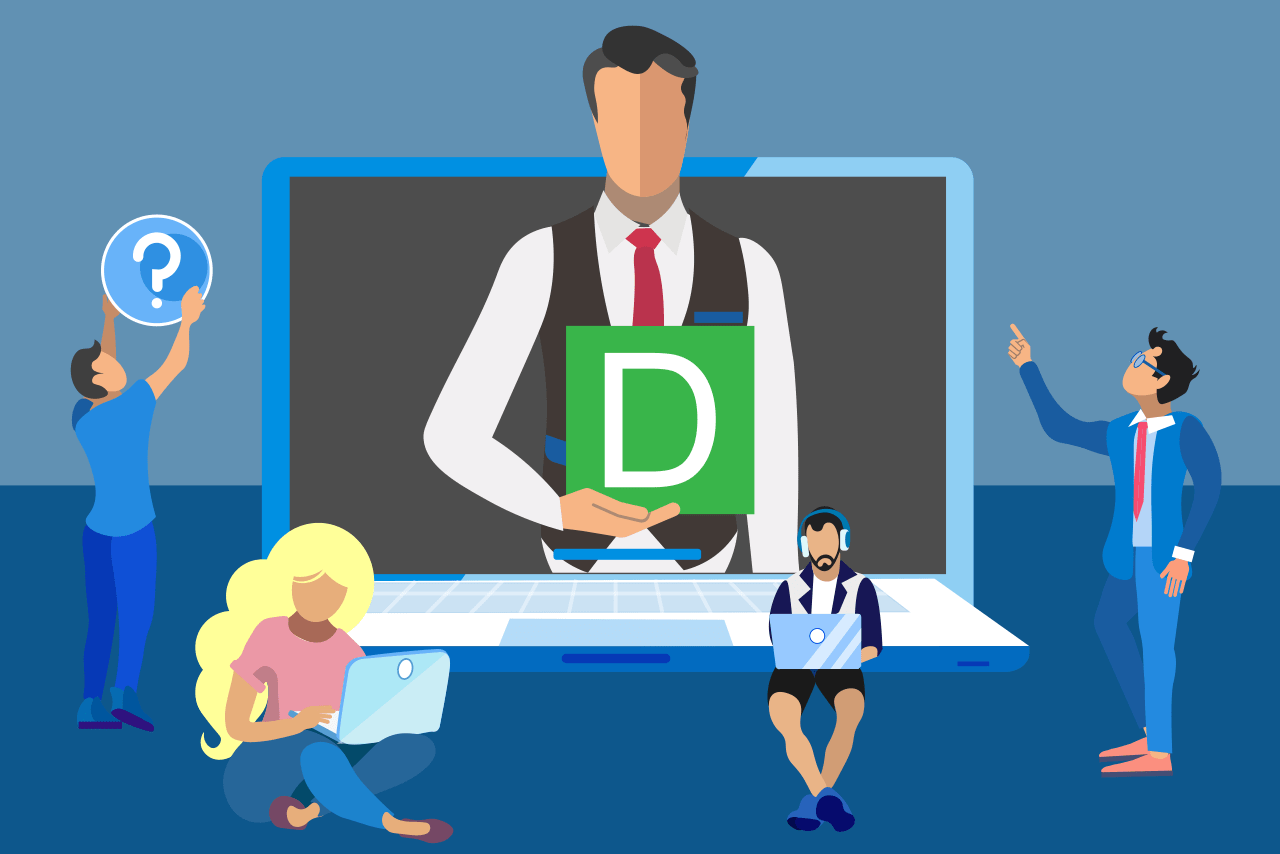 How to improve ethics in your workplace

Understanding the principles of ethics can help guide your employees’ behavior.  When they understand what is considered acceptable and what is unacceptable conduct, they are more likely to make better decisions and take appropriate actions.  Steps you can take include:

Communicating ethics within your company

When your workforce is large, spread across different geographic locations and you have new people joining the company all the time, communicating your company’s ethical stance is important to ensure your standards of integrity don’t slip.

Ways to communicate ethics include: