How Does a Text Alert System Works?

Text Alert System is being tapped to become the platform by which broad-based information targeting the general public for dissemination of weather-related information particularly for cyclones, floods, and heavy rains. The SMS-based alert system has been proven to save lives and mitigate loss of property on catastrophic weather incidents. The 24/7 web-based system works pretty simple: The designated monitoring institution will be sending texts to individuals who register themselves into their website. Generally, aside from issuing a warning, the text-alert system will also suggest next steps or actions to be taken for authorities and people. Currently, text -based alert apps can be downloaded in the Apple Store or Play store depending on the needs that each text-alert system caters to, provided by the issuing organization. 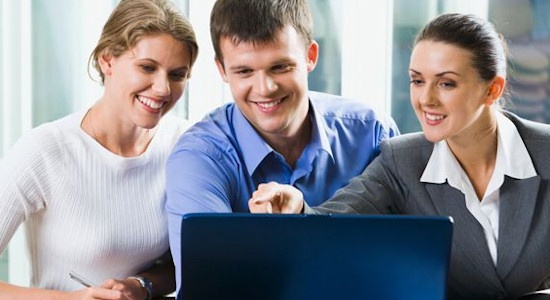 The rise of mobile communication across the globe made it possible for text-alert system to be the go-to choice when it comes to issuing instantaneous communication. The tremendous increase in mobile users has ballooned to over 4 billion in 2009 which represents half of the globe’s population during that time. India and Africa were identified as trigger points for the sudden surge of mobile technology. Given the wide availability of sleek and light mobile gadgets and phones, every individual in this planet can carry a thing or two in their pockets.

In 2011 alone, 8 trillion texts were sent worldwide. Text messaging or SMS developed out of the Global System for Mobile (GSM) Communications. SMS are sent and received via a Short Message Service Center (SMSC) which serves as the transmitter of SMSs. At its inception, SMS is capable of sending up to 140 characters. Text messaging is the universal communication platform for the masses. Out of all the applications that were developed based upon mobile telephony in the modern times, Text messaging was considered to be the oldest and most used up to this day. The attributing factor for such finding can be traced to its ease of use that does not require any special downloads which makes it readily available on mobile phones.

The creation of an effective Text-alert system is comprised of different stages.

Fundamental to the issuing of warning is the creation of the web-enabled text platform. It is tasked to send texts continuously, hence maintaining text access that is easy to administer is the first and foremost priority. It acts as the interface which permits the sender to send texts from the system. This is similar to the platform being implored by SMS service provider. The creation of custom-made web SMS platform can be attributed to a various software that could be of free or open source in nature but there are those who uses proprietary software that contains more sophisticated function.

The maintenance and creation of the user profile is the back-half of the web-enabled text platform. It represents all the recipient of the text-alert system. All their relevant information include name, contact information and identification number which are translated into keywords. Users can also be classified under the same group with varying subjects. These subjects are mostly based on needs or geographical location.

Users were classified based on their profile, needs, geographical location etc. So text messages are sent based on the parameters set. Then, the content of the message is now tailor-fitted to the incident or situation or even needs that has to be addressed.

The final stage of the Text-alert system, this will now send the messages from the web-enabled platform to the respective users. Aside from sending the message this also acts as the log book which records all the activities of that determines the usage and response of the recipients.