The Advantages and Disadvantages of Globalization for the Workplace

Globalization is more than just a buzzword: it’s a reality for business in 2018. It’s changed the way that many companies work and how they approach many aspects of their operations. 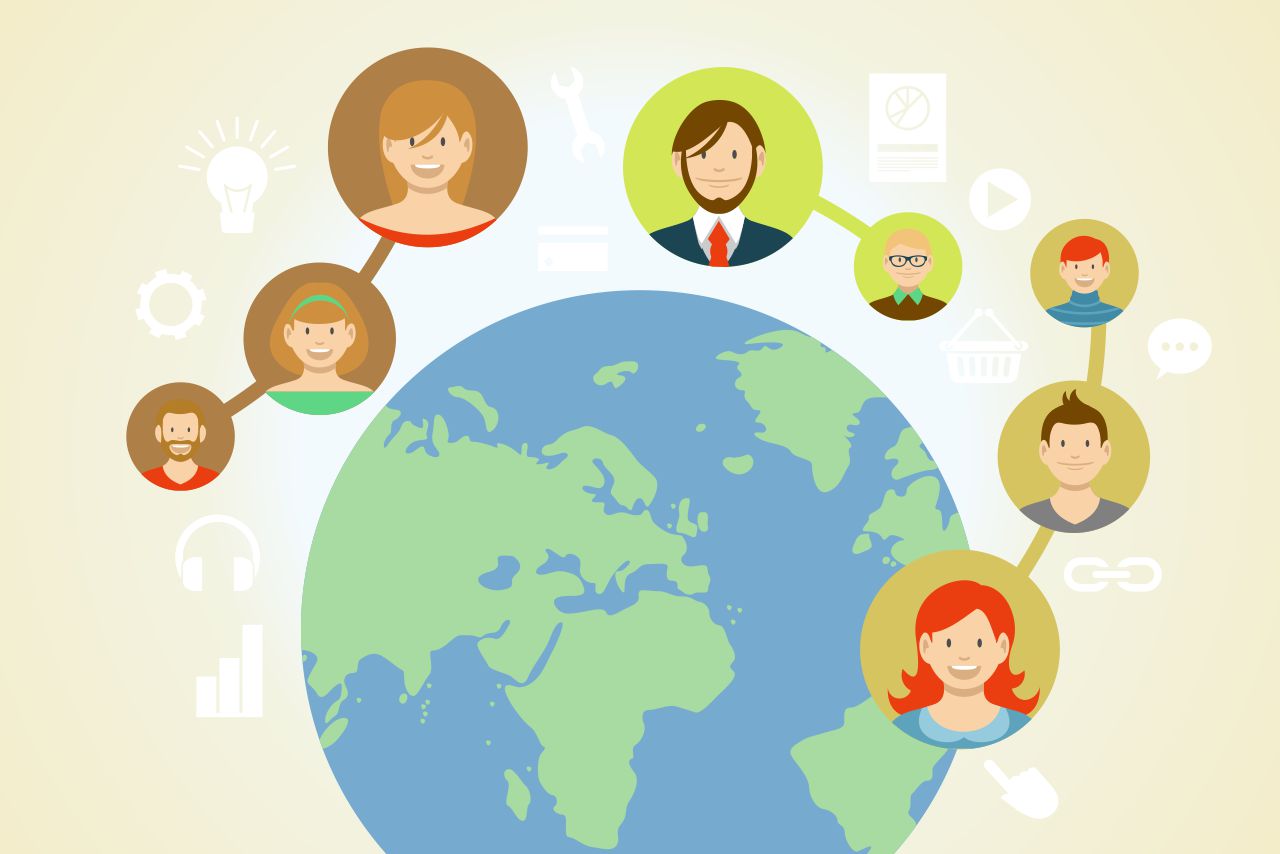 In fact, it’s almost necessary to embrace globalization and conduct business internationally if you want your company to be competitive in the global marketplace.

Globalization is the free movement of goods and services that are produced by workers around the world in an integrated and seamless way, opening up the world economy and increasing trade and collaboration between different nations.

And while globalization isn’t a new phenomenon, its impact has been more pronounced in recent years. It is disrupting the way that industries all over the world operate, coupled with rapid advances in technology, putting the modern workplace into a constant state of flux, rapidly changing and developing and becoming increasingly difficult to define.

The advantages for business in globalization include:

Ability to tap into a wider talent pool

When fully taking advantage of globalization, you are no longer restrained by talent that is available in your city. Today your remote workforce could work from anywhere in the world with an internet connection opening you up to the brightest and best candidates the entire world has to offer.

Businesses are experiencing increasingly diverse workforces as a result of a globalised economy. This includes teams working across different locations, people traveling and moving countries for work, having a range of different work ethics and practices and even religious differences. All of these can be challenges, but overwhelmingly are a positive thing in the workplace as it brings together different ideas and insights and perspectives.

With more diversity comes a need for more coaching and training of employees, particularly around cultural competency to help workers form different backgrounds connect with and understand one another. With this level of coaching and training, your business is more likely to be successful.

Globalization helps to break down more than just trade barriers, it helps countries communicate and collaborate and share knowledge.

For less developed countries, globalization can be a blessing as it increases standards of living such as health and welfare and safety conditions in the workplace. Companies from more developed nations tend to have to comply with regulatory requirements in their home countries and transfer these expectations when they operate in other parts of the world.

Of course there are some down-sides to globalization as well. Some of the disadvantages include:

Hollowing out of work

Globalization has been blamed for the loss of millions of jobs around the world – in particular middle-wage, middle skilled jobs like managers, assembly line workers or secretaries.

These jobs are often outsourced to regions that have lower wages, or are being replaced entirely by rapid advances in technology, making them obsolete. The jobs that remain are the higher paid and lower paid jobs, meaning the middle has been “hollowed out”.

With more and more companies accessing overseas outsourcing opportunities, wages have decreased for many workers in the original countries. Companies in the developing world are able to offer their services at a much reduced rate from those who live in countries with greater living standards. This means that workers in larger countries are affected.

Many multinational corporations have been accused of exploitation when working in poorer, developing countries and delivering unfair work conditions such as slave labor, poor standards of living and unsafe working practices. They are also often accused of damaging the environment and depleting it of natural resources and causing problems with ecological systems.

Some multinational corporations no longer just limit themselves to corporate activities and become part of politics and actively attempt to influence political decisions in some parts of the world.

When products are built overseas in factories on behalf of a company based in another country, there is potential that intellectual property and designs could be copied and stolen and replicated and sold for cheaper elsewhere.

When you work across time zones, cultures and countries and have a workforce that is not always even online at the same time, let alone in the same room at the same time, reaching everyone and communicating effectively can be a challenge unless remote communications are managed strategically. For example, investing in DeskAlerts to send pop-up notifications straight to employees’ desktop screens, no matter where they are located in the world, scheduled to reach them at the appropriate time in their time zone, written in their language.