It was one of the worst corporate fiascos of the ‘90s. Six African-American employees of Texaco sued the company for racial discrimination and poking fun at a traditional African-American holiday. There were secret recordings of conversations between Texaco executives that confirmed what had been accused all along—that Texaco officials made grossly insensitive racial remarks against the black employees. 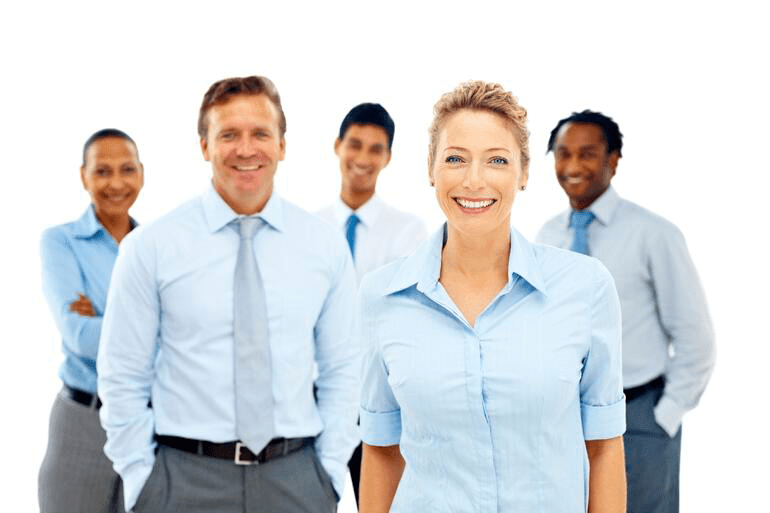 But the company was able to save its reputation after CEO Peter Biljur issued a public apology. The executives then went on a tour, visiting all branches and offices to personally apologize to the employees. While Texaco did pay $176 million to settle the lawsuit, its internal communication efforts were able to salvage what had seemed to be an irreparable relationship between the management and staff, as well as the company’s stained reputation.

Like Texaco, any firm can face a scandal that may soil its good name. Aside from potentially losing clients, the firm may suffer from having a disengaged workforce. It is thus critical for the PR department to be quick and responsive in addressing public image and employee relationship problems that may arise from a corporate fiasco.

Here are some effective communication tips that you should keep in mind in case your company gets involved in some kind of legal or reputational mess:

As much as possible, internal crisis communication must come first before external crisis communication. The company’s employees must be the first to know about the crisis that the company is facing. This is perhaps the most important of all effective communication tips during a company crisis.
As seen in Texaco’s experience, an honest and open dialogue with as many company employees as possible fosters improved understanding among the staffers. It can also be a way for the company to win employee support for unpopular but necessary steps that management will have to make to protect the future of the company.

One of the more tested and effective communication tips during a company crisis is implementing a one-voice policy. This means that the company will only have one individual as spokesperson.

In some cases, the company CEO is automatically the spokesperson of the firm. But it is also practical if the PR head is assigned to the job as he/she is more trained or experienced in dealing with the media.

Speaking to employees first can also benefit the company in another way—creating communication allies who can defend the firm in the face of a PR crisis. Remember that employees have vested interests, too, as they would naturally want the firm they are working for to survive the fiasco, so to speak.

In this age of social media these employees will be the first one to defend the company, especially if management is able to fully explain to them the details of the crisis. Moreover it avoids a common problem during a corporate crisis—that of a disgruntled employee talking to the media and making the PR crisis worse.

In most cases, hiring an external PR crisis consultant can do wonders for a company facing a scandal. This is particularly true if the company doesn’t have anyone with crisis communication experience.

In the case of Texaco, hiring an external communication firm was more tactical. It tapped an African-American advertising firm, Uniworld Group, for an advertising campaign to be able to salvage its public image.

These are four effective communication tips that you should keep in mind, and which can help your firm in dealing with a corporate crisis.