In the late 20th century, technology such as fax machines and pagers were seen as a rather high-tech and essential way to communicate in an increasingly switched-on, fast-paced world. They were a hot, must-have accessory once upon a time.

Of course technology has advanced much more rapidly, particularly with the rise of the internet, faster computers, mobile devices and wi-fi and the humble fax machine and pager have become antiquated.

Pagers were all the rage in the world before mobile phones and text messaging, allowing people to receive short messages no matter where they were.

It can be hard to imagine that these types of technology are even still in use anymore, but they have continued to live on, particularly in the healthcare sector.

In the United Kingdom, both faxes and pagers are set to be phased out of public healthcare institutions over the next few years.

The health and social care secretary Matt Hancock recently announced that National Health Service (NHS) trusts must remove pagers for any non-emergency communications before the end of 2021.  They must ensure that they have strategies and infrastructure in place that will allow them to switch to more modern technological solutions by October 2020.

A study by NHS found that there are around 130,000 pagers being used by NHS trusts which account for around ten per cent of all the world’s pagers. The annual cost of this commitment to pagers is around £6.6 million.

When the ban comes into effect, NHS staff will be required to use more modern alternatives like mobile phones and apps.

NHS trusts will be able to keep some of their pagers for emergency use – such as if mobile networks and wi-fi outages are in place.

It forms part of long-term plan for the NHS whereby all digital and IT services must meet a set of open standards to ensure that they are capable of talking to each other regardless of organisational boundaries, and can be upgraded continuously.

The pros and cons of pagers 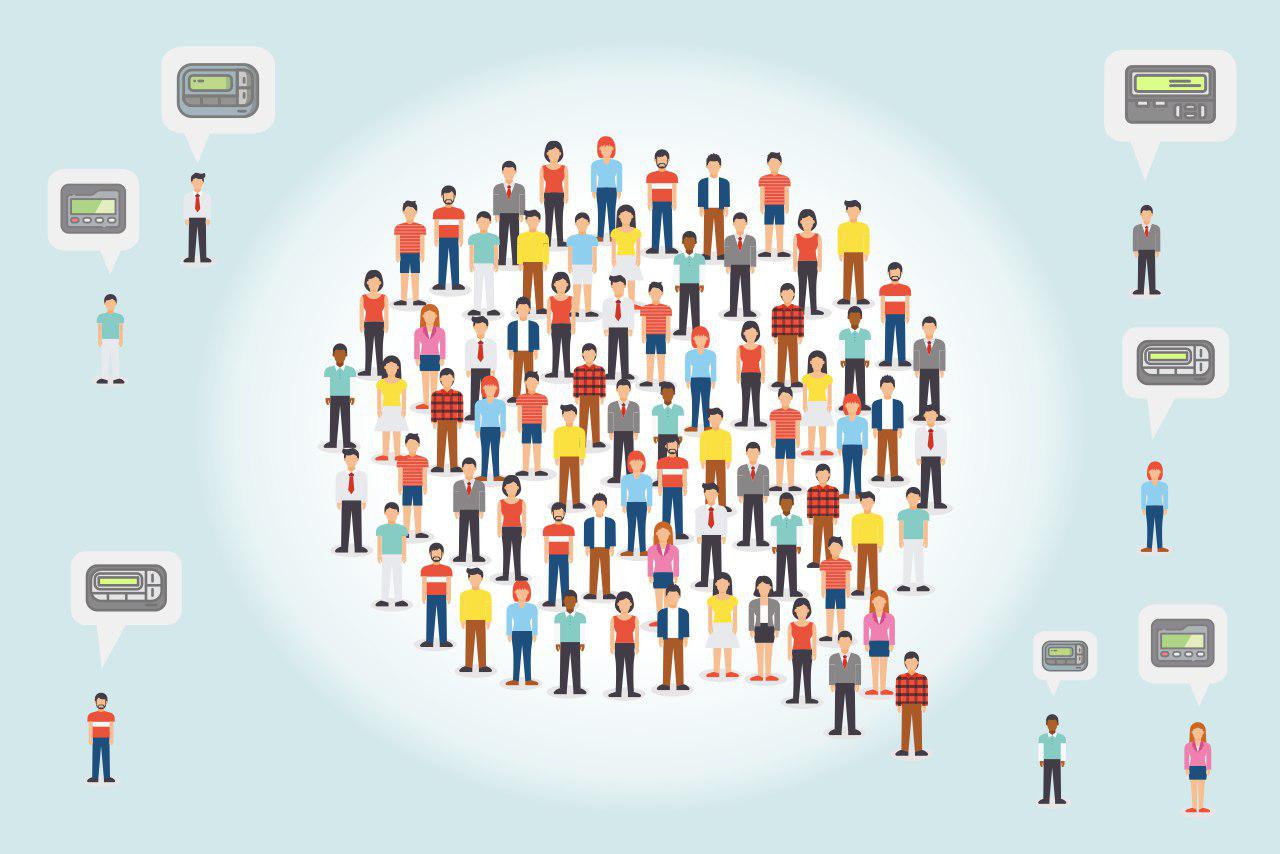 Reasons why pagers have lived on for so long are said to include their relatively low maintenance (battery life of pagers can be weeks to months), they are small and easy to carry, the system works during power outages, they are more reliable in areas of hospitals where cell-phone service is poor, and group messages can be sent to pagers quickly.

Hospitals, after all, are built to stop x-rays from being able to penetrate through walls, which often ends up being a problem for cell phone signal while pagers rely on radio waves and their own dedicated network.

There are many disadvantages to pagers as well: they can only be used for one-way communication meaning doctors cannot ask questions and find out more information about an emergency situation or patient request. Doctors need to go and make a phone call to do so – sometimes using a landline – and the amount of time spent doing this can really add up, diverting doctors away from more important tasks.

Pagers make it difficult for staff to share information, particularly when they are busy and not always in the same place at the same time. With mobile phones and apps they can do this more easily and cheaply.

Additionally, many telecommunications providers have phased out their support for pagers with only one mobile phone provider remaining in the UK with this service at a cost of up to £400.

A 2013 study by the Ponemon Institute found that pagers and other outdated communications methods were costing hospitals in the United States around $8.3 billion annually as a result of lost productivity and in increase in patient discharge times. It estimated around 45 minutes were lost each day as a result of inefficient communications by doctors, nurses and other health care professionals who work in a hospital setting.

Emails and mobile phones are now more secure, quicker and offer a cheaper way to communicate making them a more attractive option to pagers.  Mobile technology can help improve dialogue between health professionals, which is not only more efficient, but is better for patient outcomes.

While there are many doctors who have been using pagers for decades and will now have to adjust to life without them, doctors are certainly no strangers to using cell phones in the hospital.

A study of 60 doctors at an Irish hospital in 2010 found that all participants used their mobile phones while they were at work, including for hospital-related work.

Hospitals have often been slow at adopting new technologies, and the pager is just one  example of this. When other aspects of hospital life have been modernized, hospitals have managed to adapt and cope and the loss of pagers in the NHS should be no exception. 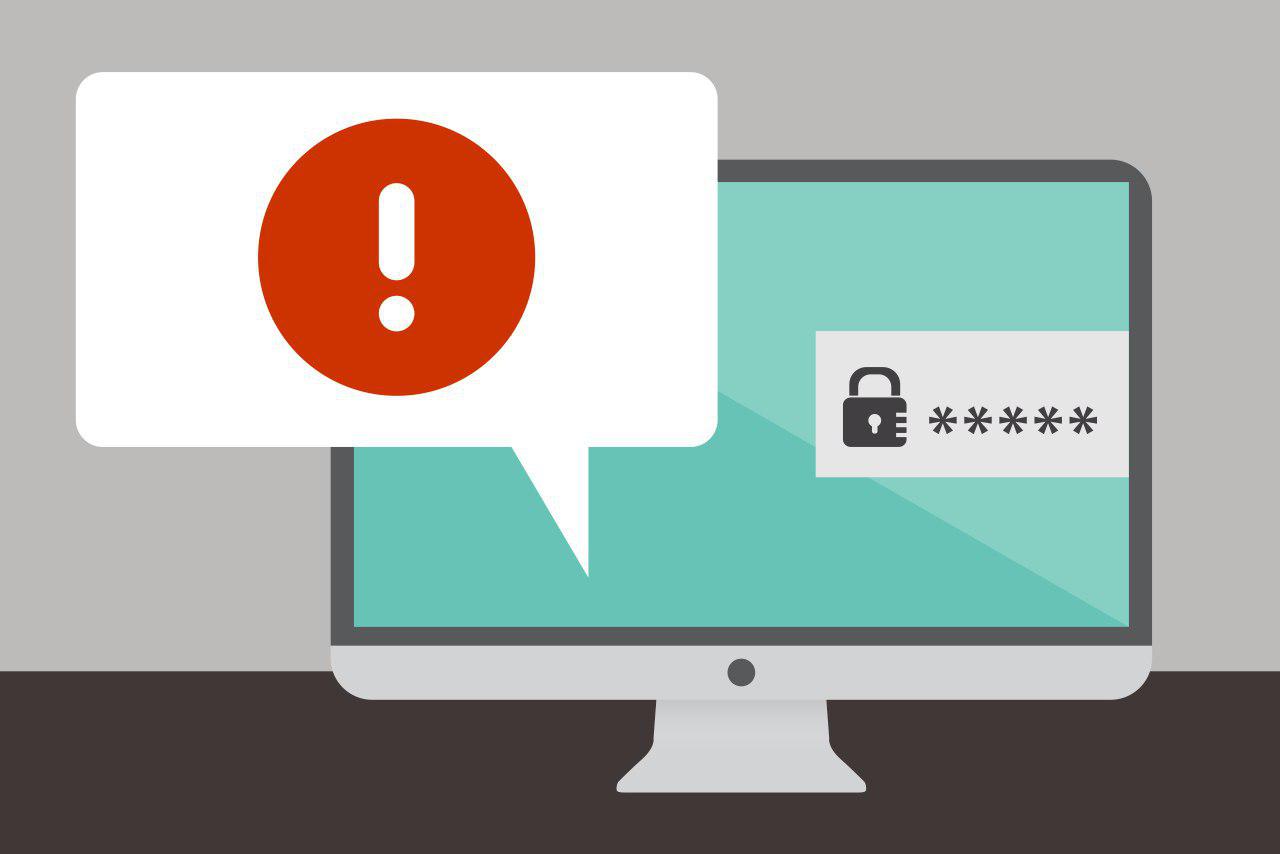 Many NHS trusts are already using DeskAlerts – an internal communication software solution – to quickly and easily communicate with their employees.

In the hospital setting, we know that employees aren’t chained to desktop computers all day long like  employees who work in traditional office environments.

DeskAlerts has mobile solutions to ensure that you can quickly and easily communicate with your employees even if they are on the go – such as doctors who may be in another part of the hospital when you need them to attend to a patient on another floor, or may not even be in the hospital at all and you need them to come back.

Employees download and install the DeskAlerts app from either the Google Play or Apple app stores on their smartphones and tablets. The app then pushes any notifications that you create using the DeskAlerts interface straight to their devices.

You can send messages to your entire workforce such as when you have an emergency situation and you need all hands on deck. You can also send to custom groups of people – for example all doctors who work in a particular discipline, all nurses who work in a certain ward. Or you can send to individuals, just as you can do now with the pager system.

Using the DeskAlerts system is much cheaper than pagers – especially when you purchase android smartphone devices for your employees.

While pagers have allowed you to only send short text-based messages, DeskAlerts takes messaging your employees to a whole new level.

You can send messages that include images, embed video or hyperlinks. There is no minimum message length so you don’t have to worry about employees misinterpreting your communication – you can give them all the information that they need in the one message.

While the one-way communication aspect of pagers has been a source of pain for many, DeskAlerts has some two-way functionality. You can ask questions of employees via statistics and quiz modules and an RSVP function so you can quickly gather feedback on any issue that you may be having.

DeskAlerts is used by many organizations as a primary emergency communications tool. At the press of a button you can quickly alert everyone in your workforce to a crisis situation.  In the hospital and healthcare setting you can integrate it with other systems, such as color codes.

Solving many communications needs at once

DeskAlerts has multiple functions and channels of communicating and you can use it for all your urgent and non-urgent employee communications alike. At its core it sends pop-up notifications straight to employee desktops, bypassing the email system.

The system is designed to be disruptive and cut through digital noise and clutter so that employees will see these messages no matter what apps or software they are using at the time. Messages appear even if computers are locked, on screen saver or on standby modes.

This method of communicating ensures that important information doesn’t get missed, and employees cannot claim that they weren’t informed about something.  This problem is all too common in an era where employees get more emails than they have time to deal with.

You can keep people accountable by looking at the powerful statistics module that shows who saw your messages, when they saw them and track them right down to the device used at the time and can generate reports showing this data.

Other channels you can use with DeskAlerts include a scrolling ticker-tape newsfeed that rolls across employees’ screens, corporate wallpaper, corporate screensavers and digital signage solutions.

When you invest in DeskAlerts as your organization’s internal communications system you can replace or back up several other systems that you are already using – including pagers.