Why You Should Be Aware of Email Overload

A truly 21st century office problem is the burden of email overload. The task of keeping on top of an inbox that feels as though it fills up quicker than you can clear it is a daunting one for many of us. 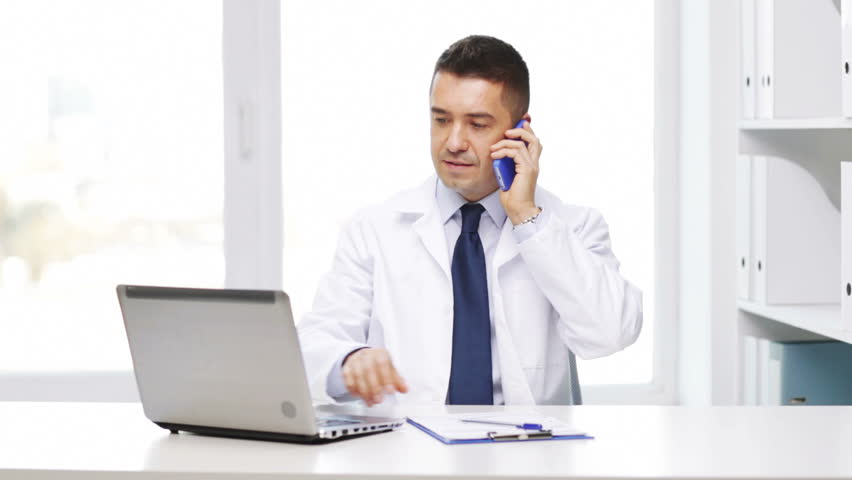 Email is an essential tool for doing business in the modern era, but is also a source of so much angst and is also one of the biggest productivity killers in the business world today.

It’s estimated the average office worker receives around 121 emails every single work day, and spends around 28 per cent of their working week managing emails – which adds up to around 650 hours each year!

When you add that up across every organization, it’s tipped that email overload costs the US economy billions of dollars every year.

The ways it affects your company’s productivity include:

None of this even takes into account the cost to businesses of unopened emails – the open rate for emails in North America is 34.1 per cent. That means almost two thirds of emails are never opened. Imagine how much critical information is going unseen, because it gets buried in inboxes by an onslaught of other email that arrives at a rate faster than employees are able to process it.

With so much time used up managing and responding to emails, employees find it increasingly difficult to engage in other activities that can have a positive impact on your bottom line, like thinking creatively, planning and brainstorming.

There’s also an issue with the stress that email overload is causing your employees.

According to research published in the Journal of Occupational Health Psychology, many people feel a huge amount of pressure to respond quickly to their emails, even if the message doesn’t require a quick response. And that pressure can be harmful to the mental health of employees in different ways, as well as undermining the advantages that email was supposed to bring to the modern workplace.

Ignoring emails causes more stress than responding to it… and time spent dealing with emails is eating into peoples personal time. Some 52 per cent of Americans say they check their emails before and after work – even when they are on a sick day.

Being constantly connected to the corporate email account is a recipe for disaster as burnout is a very real consequence of overwork.