Natural and manmade disasters can happen anywhere around the world at any time. In fact millions of people are affected by these every year. 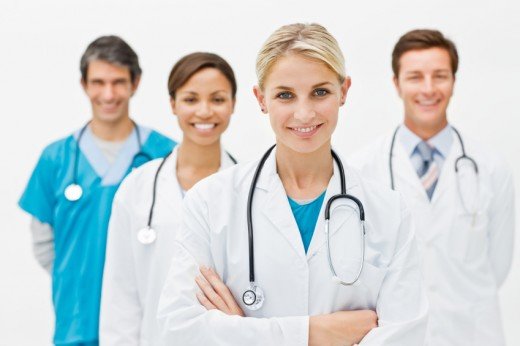 From forest fires to floods, mudslides, earthquakes, terrorism, civil unrest, mass shootings and air disasters, there are any number of catastrophic situations that human beings can find themselves caught up in. And when disaster does strike, the health care sector has a critical role to play in response.

Disasters affect the health, wellbeing and safety of those people who have affected by them resulting in disease, physical trauma and emotional trauma. When a disaster happens, diseases can spread quickly, making things even worse, and people who have chronic health conditions can become affected as well.

Depending on the scope and scale of the disaster, it can place enormous strain on a health care system that is already stretched and buckling due to high demand and not enough resources. Hospitals generally work in a system where demand for services fluctuates wildly on an hourly, daily and weekly basis.

When disaster strikes, the sheer number of casualties can quickly overwhelm a hospital. Emergency departments that are already crowded and have ambulance diversion strategies in place will only swell to great numbers and ambulances will have nowhere to divert to as all hospitals will be in the same boat.

It makes sense that the health care sector needs to be prepared and organized for an array of potential disaster situations that can take place at any time so it can react and respond appropriately when one takes place.

Having response plans in place and staff who are well-trained and understand what is expected of them in a crisis is the best foundation for any health care organization. Factors that need to be planned for include:

Around the world different emergency response models are favored by different countries – with different hierarchies and trigger points. But the end result is often almost the same when a disaster strikes and impacts on the day-to-day operations of a hospital healthcare service.

Of course being able to respond appropriately will always vary depending on the type of disaster, the number of casualties and unique aspects of the affected healthcare system.